Creating a Home for L.G.B.T. Seniors in New York City 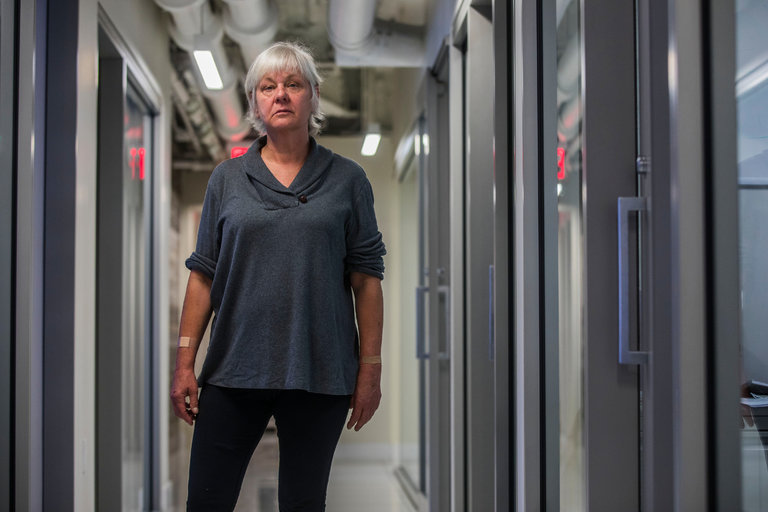 New York City may be a cradle of gay rights, but for many in the gay community it is still not an easy place to grow old.

Mary Ellen Green can attest to that. Her only refuge is a senior center in Manhattan that serves the lesbian, gay, bisexual and transgender community. She can sit down to a hot meal or settle in with a book without worrying about being harassed by her neighbors. But when the center closes at night and on weekends, Ms. Green, 61, a freelance writer who is homeless, is on her own again.

Ms. Green could soon have somewhere to go. The operator of the senior center, SAGE, a nonprofit advocacy and service organization, is working with private developers to build New York City’s first subsidized housing for older people like Ms. Green who need a place to live, may face discrimination from their neighbors, or simply want to spend their later years among those they feel most comfortable with.

While such targeted affordable housing is new to New York City, it has been built in a handful of other cities, including Philadelphia, Chicago, Los Angeles and San Francisco, amid a growing recognition that lesbian, gay, bisexual and transgender people are more likely to need help as they grow older because many of them are single, have no children and may be estranged from their families. These elders can find themselves isolated in traditional retirement communities or nursing homes, advocates say, and in some cases, may even feel compelled to go back into the closet just to fit in.